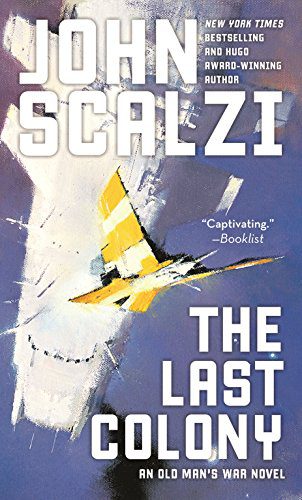 Seriously underwhelmed by a book I had such high hopes for!This is essentially the Old Man’s War version of the third Matrix movie. Namely, the first book was amazing, and a game changer. It had it’s inspirations, in this case the famed Robert Heinlein, but it was original and exciting enough to make it almost too short. The second book in the series, not unlike the second Matrix movie, brought up a few clever elements, but mainly tread water.This third installment, “The Last Colony” was supposed to end the series but kind of fizzled instead of exploded. The author has since extended the series into 6 books, but I’m not real anxious to read them. 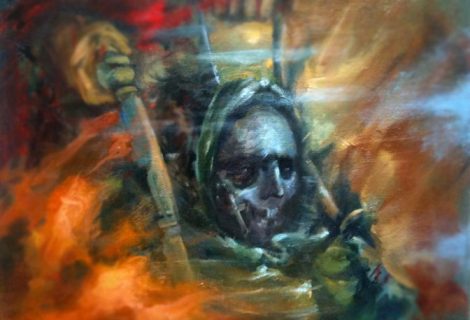 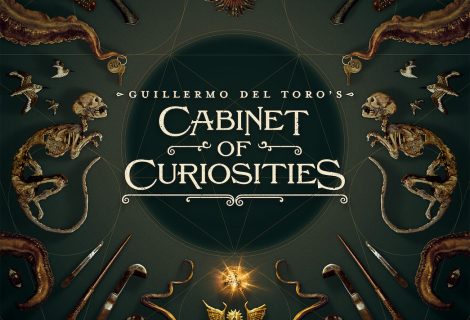