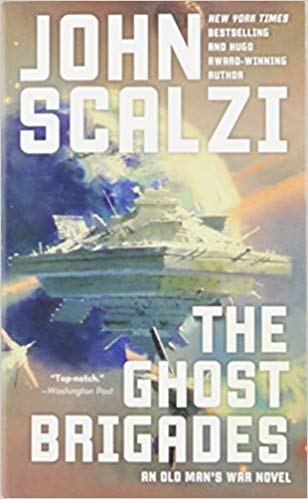 Not a huge fan of this second installment in the “Old Man’s War” series by John Scalzi.
That first book, the appropriately titled “Old Man’s War”, was great. One of the best recent science fiction books I’ve read.
This one, felt like that slightly stiffer, less important sequel.
It wasn’t bad, just a slow read that, and this is the stark difference, felt like an all too common retread of themes and actions that have surfaced before.
There wasn’t that entertaining, can’t put the book down drive to it.
Sure, not a bad story, and it gets a little better towards the end, but if this was the first book I’d read by John Scalzi, I’d think far less of him as an author.
Great John Harris cover, but that can’t save the book. 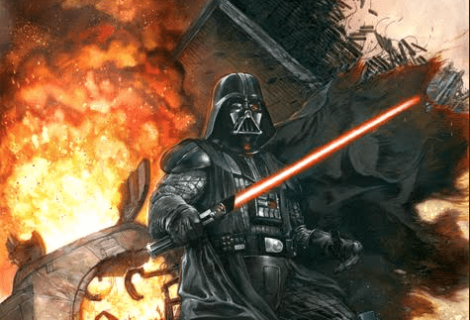 Episode 31 of my podcast with Dave Dorman! 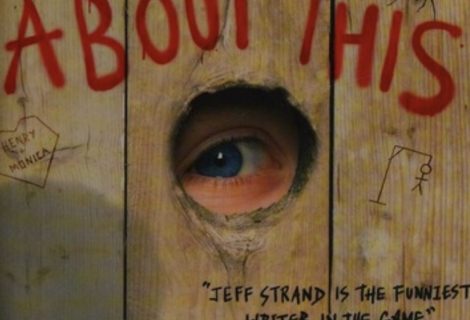 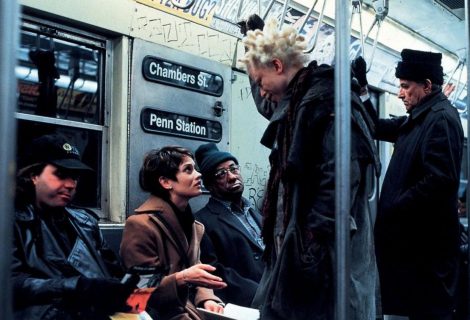