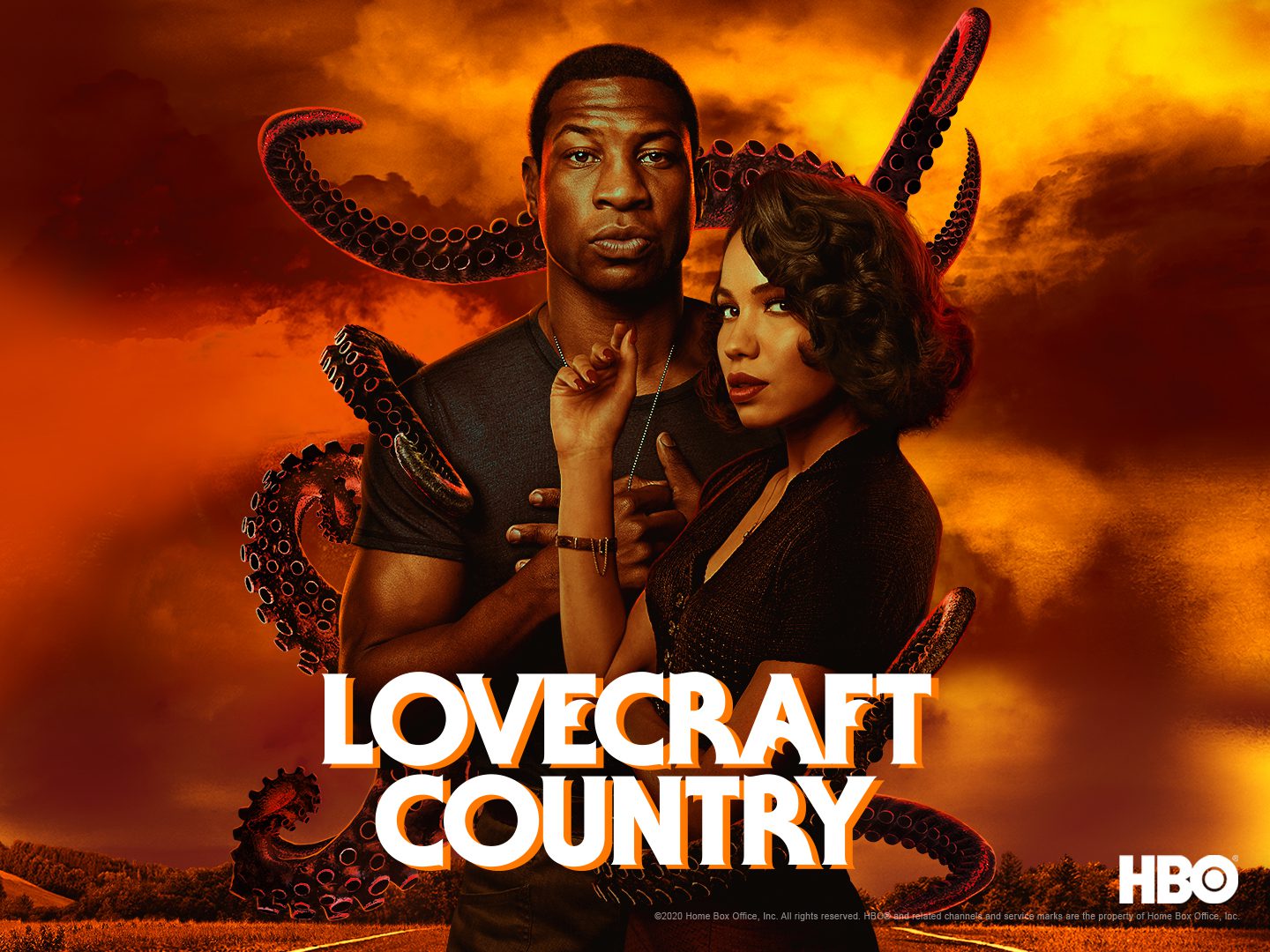 I had such high hopes for this series. The first episode was amazing and exactly what I hoped was in store. Sadly, it didn’t take long for the series to descend into B-movie nonsense.
There are some amazing actors (especially Michael Kenneth Williams), and a descently likable cast, but the story just isn’t there.
Lovecrafts main theme and true uniqueness was his concept of mind numbing, and unkowable terror. Ancient creatures that were so alien to anything we could conceive that madness was the only escape.
Blood, gore, goofy cults, surreal David lynch moments, and some Evil Dead style campiness just do not cut it

Horror Conventions!
Episode 27 of my podcast!