My name is Dan Henk. I’ve been drawing, painting, and writing novels since I was a little kid. In high school I focused on art and creative writing. By graduation, I decided to go for art. I got accepted to the art school of my choice, was all set to start my art career, when I got kicked out of my house. After about 8 months of being homeless, I ended up in a shitty food service job. One bad job led to another (except being a bike courier-that was pretty cool). I did art all this time-political cartoons for Madcap magazine for about a year and a half, fanzine articles and art, flyer art for clubs, band artwork, etcetera.

At about 23, after a pile of rejection letters from every comic company, and quite a few magazines, I decided to go to art school. Working 2 jobs, and getting around on a motorcycle, I had a great time. I was in 3 galleries, received a lot of support from teachers and students, learned plenty, and decided to leave art school early for an art career in New York City. I moved there, stayed in a tiny apartment with a friend, and went to portfolio days, interviewed with DC comics, and worked as a waiter. I received lots of compliments, but no job offers. I did 4 album covers (7 if you count bands that flaked), plenty of band and t-shirt art, but I was still broke.

A friend of my brother’s, a tattoo artist of 7 years who painted as well, offered to teach me. I turned down my first apprenticeship offer at the age of 19, saying â€œI want to do more with my art than flashâ€?. My eyes had been broadened since
that time, I had gotten quite a few tattoos, and this time I took him up on the offer. He got me my first machines (Time machines), and a full set of Starbrite Ink, and I then proceeded to butcher up my girlfriend and friends. Almost seven years later, and several shops, I think I’m starting to get the hang of this.

I’m still pursuing fine art, in fact I’ve been in several gallery shows, and have a couple more coming up. I was recently published in a book, and I’m currently working on several future projects. I’m writing a novel as well, we’ll see when that ever sees the light of day. If you like my stuff and want to get tattooed, stop by, call, or email me. 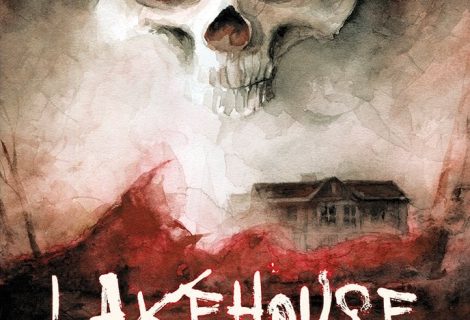 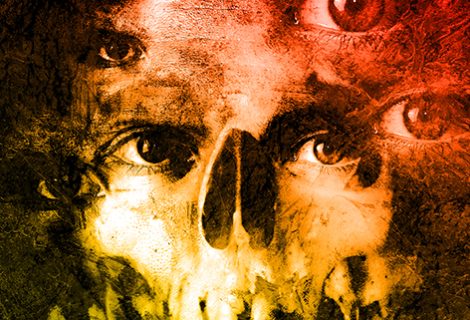 The 8th episode of my Skull Sessions podcast! 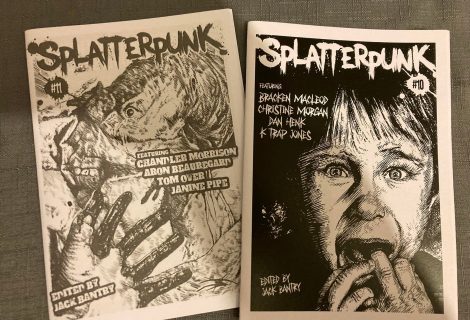